To develop a multibeam sonar system for high-resolution acoustic imaging, engineers must integrate the acoustic transducers and other analog components with the digital signal processing (DSP) components. In the past, analog and digital design were entirely separate processes: Engineers designed the piezoelectric elements of the transducers with tools based on finite-element methods and the digital components with signal processing tools. This approach often required numerous trial-and-error iterations, increasing costs and lead times. Further, starting the digital design without fully understanding the behavior and characteristics of the analog components often meant extensive rework of the digital design once the analog portion was finalized.

At NEC, we have implemented a new design approach for multibeam sonar systems based on Model-Based Design with MATLAB® and Simulink®. In a single environment, we model and simulate the analog transducers and the sound field in which they operate together with the DSP components (Figure 1). This approach enables us to optimize the entire system design earlier than ever before, verify its functionality and tune parameters on DSP and FPGA prototypes, and deliver the complete system on schedule. 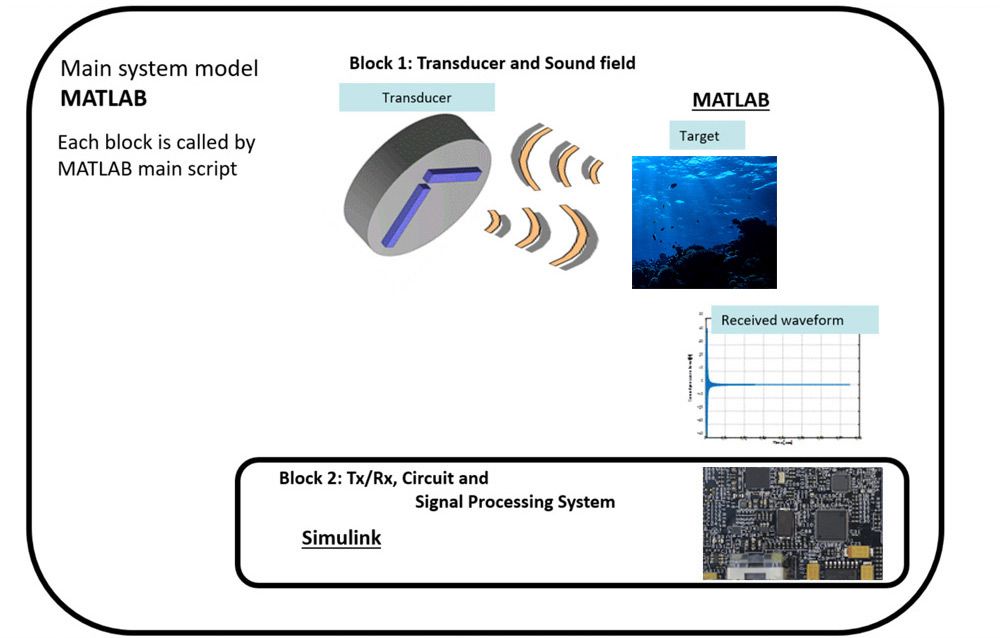 Modeling the Sound Field and Transducers

We modeled the sound field and acoustic transducers in MATLAB with Phased Array System Toolbox™ and Symbolic Math Toolbox™. The sound field was modeled using partial differential equations; the behavior of the transducers was modeled using two transfer functions calculated using a spatial fast Fourier transform based on a far field approximation. We first calculated the velocity potential of the wave transmitted to the target and then calculated the velocity potential of the wave reflected back from the target (Figure 2). Next, we performed an inverse fast Fourier transform and calculated the time domain impulse response between the transducer’s transmitter and receiver. 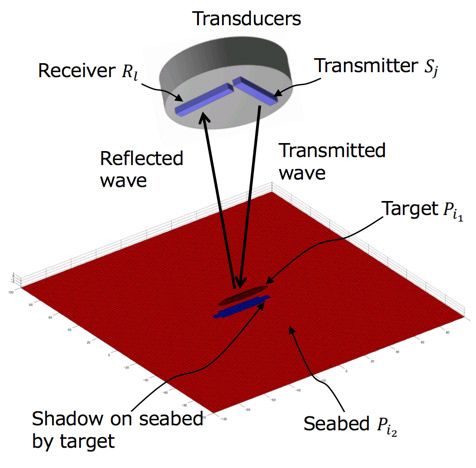 Figure 2. Diagram showing transmitted waves and waves reflected from the target and seabed.

Our models took into account several natural phenomena, including the reflection coefficients of the target and seabed, the absorption of sound in water, underwater noise, and the acoustic shadow of the target on the seabed. To fine-tune the beam patterns used in our model, we systematically varied parameters including shading coefficients and transducer sensitivity across more than 100 simulations until the resulting acoustic image closely matched our ideal image.

The transducer and sound field model calculates the waveform received at the transducer and sends this data as a signal to the DSP simulator that we modeled in Simulink. This model invokes functions from Signal Processing Toolbox™ and DSP System Toolbox™ to perform a series of signal processing steps, including filtering and directivity synthesis, that yield a sonar image of the target (Figure 3). 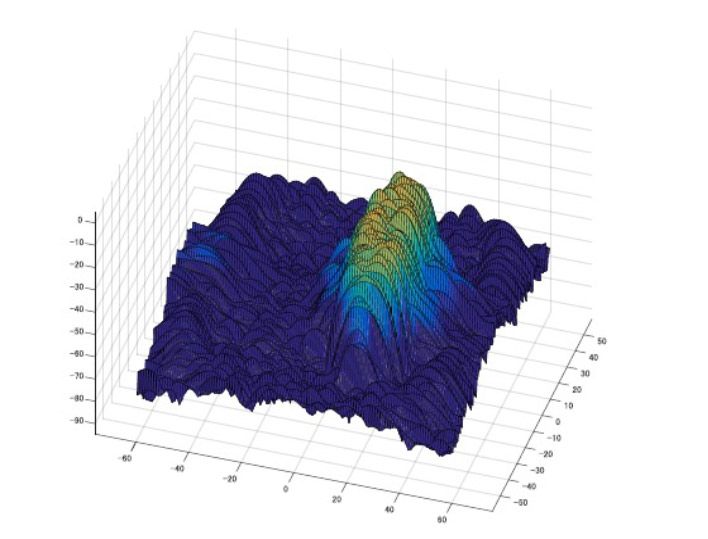 Figure 3. Sonogram of a 10m x 40m x 5m ellipsoid target located 50m below the surface and 5m above the seabed.

After verifying the DSP design via simulations in Simulink, we converted the floating-point elements of our design to fixed point using Fixed-Point Designer™. We then created a prototype system, using Embedded Coder® to generate C code for our target DSP and HDL Coder™ to generate HDL code for a Xilinx® FPGA. We used this prototype system to verify the digital design via hardware-in-the-loop tests, fine-tuning parameters to maximize fidelity in the final production version.

We continue to work on improvements to our sonar system designs using Model-Based Design, and we are already using MATLAB and Simulink more widely in other NEC product families. MATLAB and Simulink are the only tools that provide the necessary support for signal processing algorithm development and sound field analysis, modeling and simulation of sonar design, and embedded code generation for implementing the design on digital hardware.