⋮
Sorry.Attached the print screen of the question. 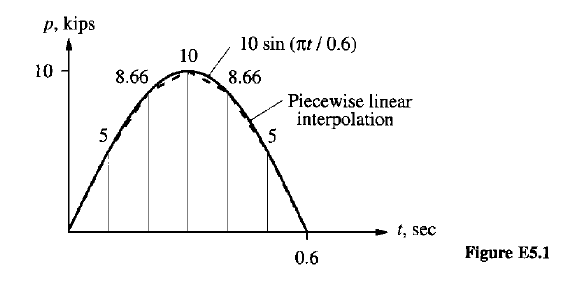