Clemens on 9 May 2018
⋮
Answered: Cris LaPierre on 9 Nov 2018
Hey everyone,
I have created an app in Matlab (R_2018a) Appdesigner which (besides running some calculations) can display several plots. I have 4 axes (UIAxes) which a function can plot to. Which axes the plot is sent to and what data I want to be displayed is decided via a Toggle Button Group and a Radio Button Group, respectively). However, after changing the selections in the Radio Button Group and the Toggle Button Group a little (when running the app), one of the axes disappears (not just its content, but the entire axes, although the property app.UIAxes1.Visible is still = 'On'). I struggle to reproduce the error reliably. At one point, when Matlab crashed, I got an error message saying that something in the Matlab-internal function OnCleanup is going wrong. Realizing that this is not the best problem description and struggling to recreate the error in a minimal working example, I was wondering whether anyone has encountered a similar problem. 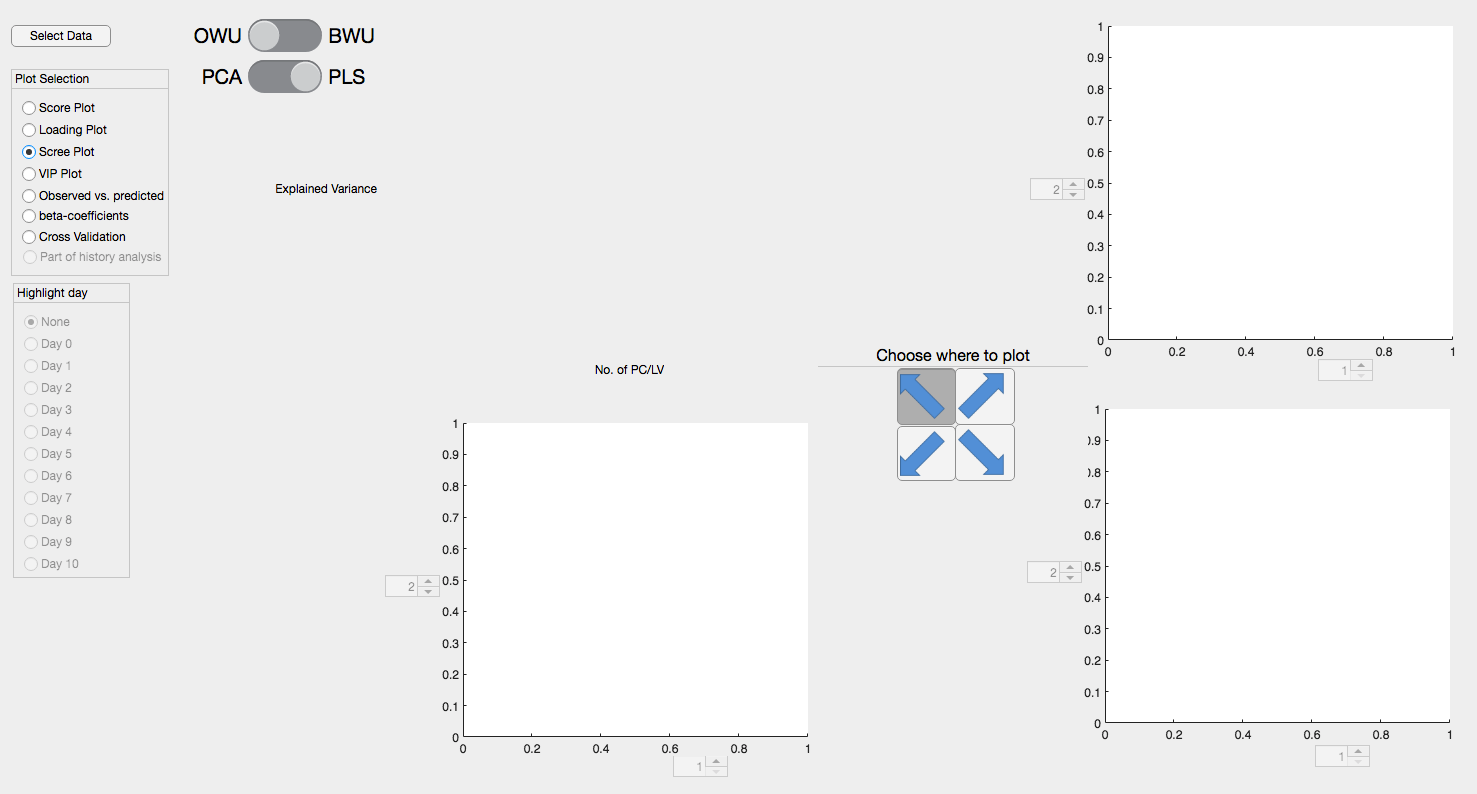 ⋮
I should add that at no position in my code (searched all the called functions) I clear any of the axes or change its visibility.

Cris LaPierre on 9 Nov 2018
⋮
I've seen something similar. When an axes (or control) has invalid data, it is not rendered. I would suggest checking what is being set in that axes. I seem to recall error messages in the command window indicating there was an issue and that the item would not be included until it was fixed.