This curriculum module contains interactive live scripts that teach fundamental concepts and basic terminology related to programming computers. This includes discussion of inputs and outputs, numbers, strings, arrays, branches and loops. This content is broken into six instructional live scripts and one project where live script instructions are paired with a plain code practice script. Solutions are available to instuctors upon request.

These lessons can be used as part of a lecture, as activities in an instructional setting, or as interactive assignments to be completed outside of class.

Get started with the Fundamentals of Programming interactive examples by downloading and unzipping the repository. Then, double-click the FundamentalsofProgramming.prj file inside MATLAB®. From there, you can follow the landing page instructions to get started with the examples. The instructions inside the live scripts will guide you through the exercises and activities. Get started with each live script by running it one section at a time. To stop running the script or a section midway (for example, if a loop is running longer than intended), click the Stop button in the RUN section of the Live Editor tab in the MATLAB Toolstrip.

This module assumes familiarity with basic mathematics at a high school level. One exercise in programmingData.mlx requires the use of the quadratic formula, for instance. Understanding the chaos game requires locating points on a Cartesian coordinate system and understanding of either vectors or midpoints. Trigonometric functions are used as example functions. With respect to programming knowledge, this module is intended for absolute beginners who have used simple calculators in the past.

NavigationOverview.mlx This script brings together links and short descriptions of the content in the recommended order of use.

programmingIntroduction.mlx This overview of the concepts of programming also includes discussion of errors, documentation, and other commonly encountered challenges for beginners.

programmingArrays.mlx This script introduces 1, 2, and 3-D arrays, as well as a brief overview of matrix operations. Applications include both text and image data. 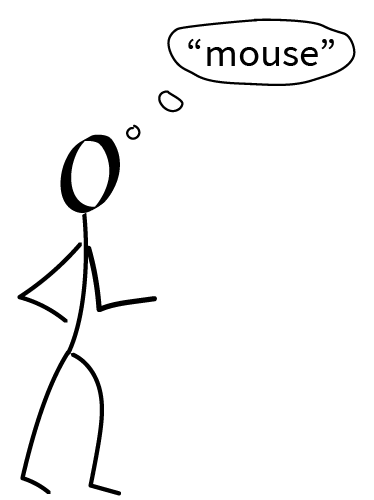 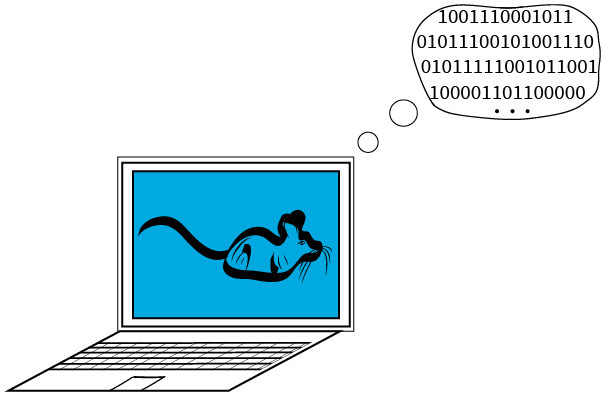 programmingBranches.mlx This script introduces the concept of conditional branching in the form of if/else branches and switch statements.

programmingLoops.mlx This script introduces the concept of conditional looping in the form of for loops and while loops. 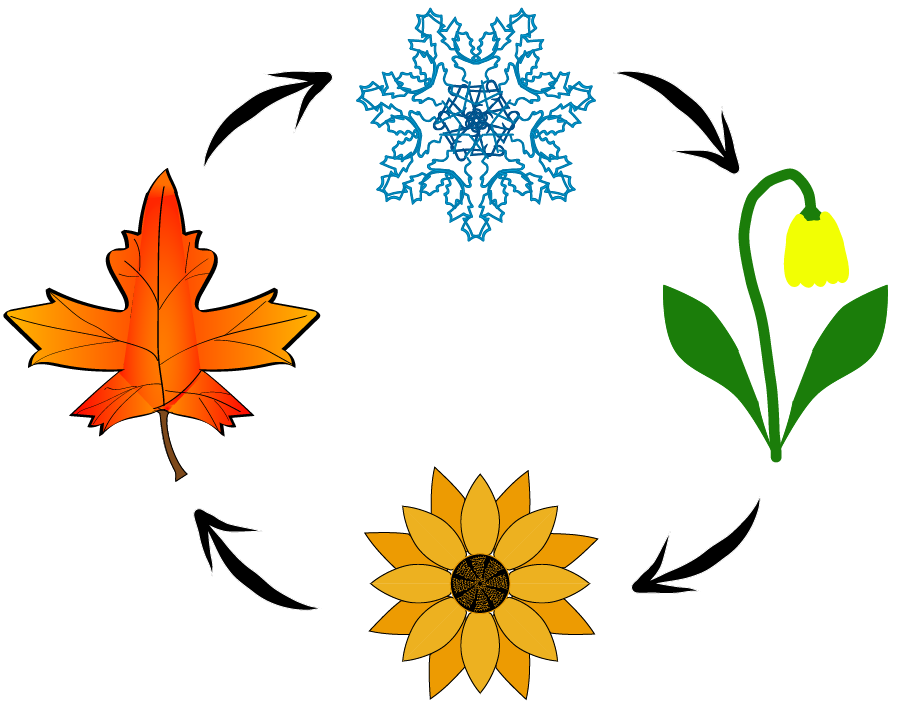 chaosGame.m This plain code file presents the basic scaffolding used to build an implementation of the chaos game on a square in programmingChaosGameProject.mlx.

CollectedProTips.mlx This live script serves as a collection of notes on using the Live Editor and the MATLAB language in the context of these scripts. All of this material is presented in the other scripts, but this one is used for reference.

The license for this module is available in the LICENSE.TXT file in this GitHub repository.

The solutions are available upon instructor request. If you would like to request solutions or have a question, contact the MathWorks online teaching team.