You are now following this Submission

Homer3 is a open source MATLAB application used for analyzing fNIRS data to obtain estimates and maps of brain activation. It is a continuation of the work on the well-established HOMER2 software which itself evolved since the early 1990s, first as the Photon Migration Imaging Toolbox, then as HOMER.

Homer3 is developed and maintained by the Boston University Neurophotonics Center.

To cite Homer3 in your research:

Homer3 is composed only of MATLAB scripts, so the installation process for MATLAB users is as simple as downloading the code.

Get the latest release of Homer3

Getting started with Homer3

Note that cloning the repository or using the Download .zip button on the repository webpage WILL NOT download the submodule libraries that are a part of Homer3. Without these, the application will not run. These submodules must be downloaded manually from their respective repositories and placed in the \Homer3 folder.

Support for users of Homer3 is available via the Homer3 & AtlasViewer community forum hosted on openfnirs.org. This forum is for questions about how to use Homer3.

To report a bug or suggest a feature, please create an issue here on GitHub.

Homer3 documentation is hosted via the GitHub wiki and is a work in progress.

We welcome contributions to Homer3 from the fNIRS community. See CONTRIBUTING.md for development guidelines and WORKFLOW.md for a walkthrough of the cloning and version control procedures recommended for development.

Homer3 is BSD licensed, but we ask that you cite the original publication in your research. 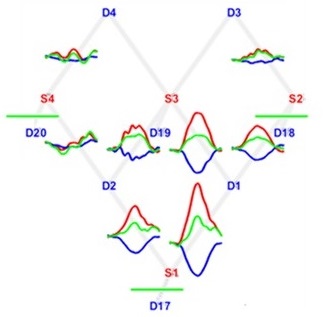 Create scripts with code, output, and formatted text in a single executable document.