How do I make a changes to a .mat file with several variables, and then save the .mat file so that is has an idenrtical variable structure? 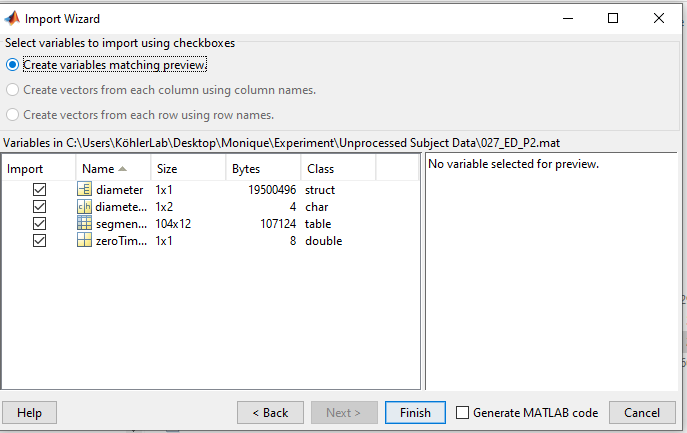 AFTER
This is the structure of the .mat file after I loaded the file into MATLAB, successfully changed my column, and saved the file (it's different than the BEFORE image, when I want this saved file to have an identical variable structure as the original .mat file shown above): 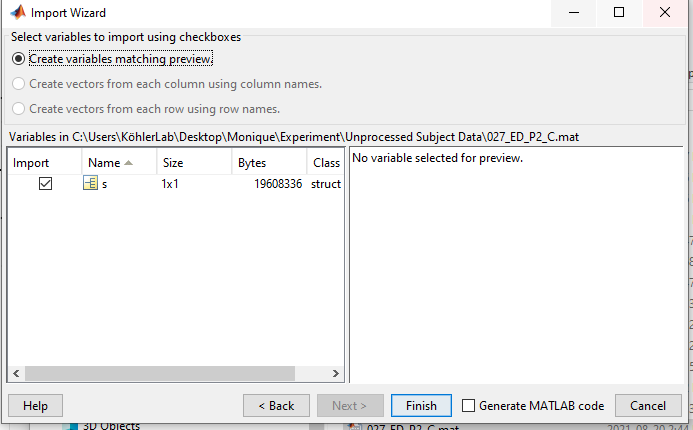