How to get integer pixel coordinates from roi rectangle? 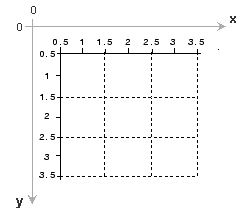 For intrinsic coordinates, the integer x and y positions correspond to the pixel centers, that is (colNum, rowNum) are the intrinsic x and y coordinate. Hence, for the pixel indices and intrinsic coordinates to align, the top left corner of an image is located at (0.5,0.5). This can be awkward to wrap your head around at first but once you realise it's just (colNum, rowNum) it makes a lot of sense. It follows that the center of the bottom right pixel is actually at the position (1200,1600), and the position (1200.5, 1600.5) is the bottom right corner of the bottom right pixel in your image.
Ultimately, rounding the values x1, y1, x2, y2, DOES give you values rounded to the nearest pixel indices, but I can think of one edge case which is the example you provided; that (1200.5, 1600.5) would round to (1201,1601). So perhaps the approach to take there is to use a conditional if/else block just for that scenario.

⋮
Additionally, if it turns out there is more to this problem, then elaborate a bit further on how the round function did not give you the expected result.

⋮
Ran in:
Sometimes it's helpful as well to view the axes:
% For example:
I = imread('cameraman.tif');
imshow(I);
axis on 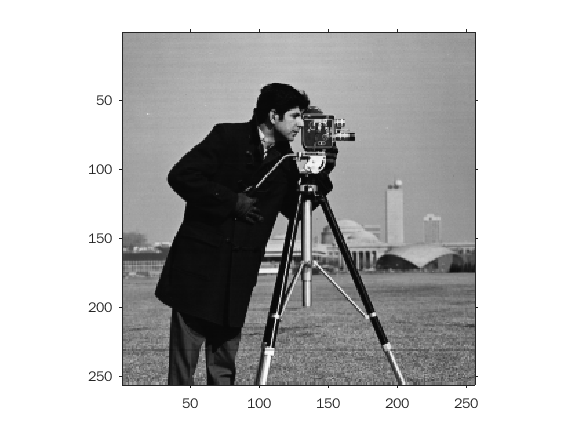 ⋮
I used round and if/else statements like you suggested and it worked, thank you!