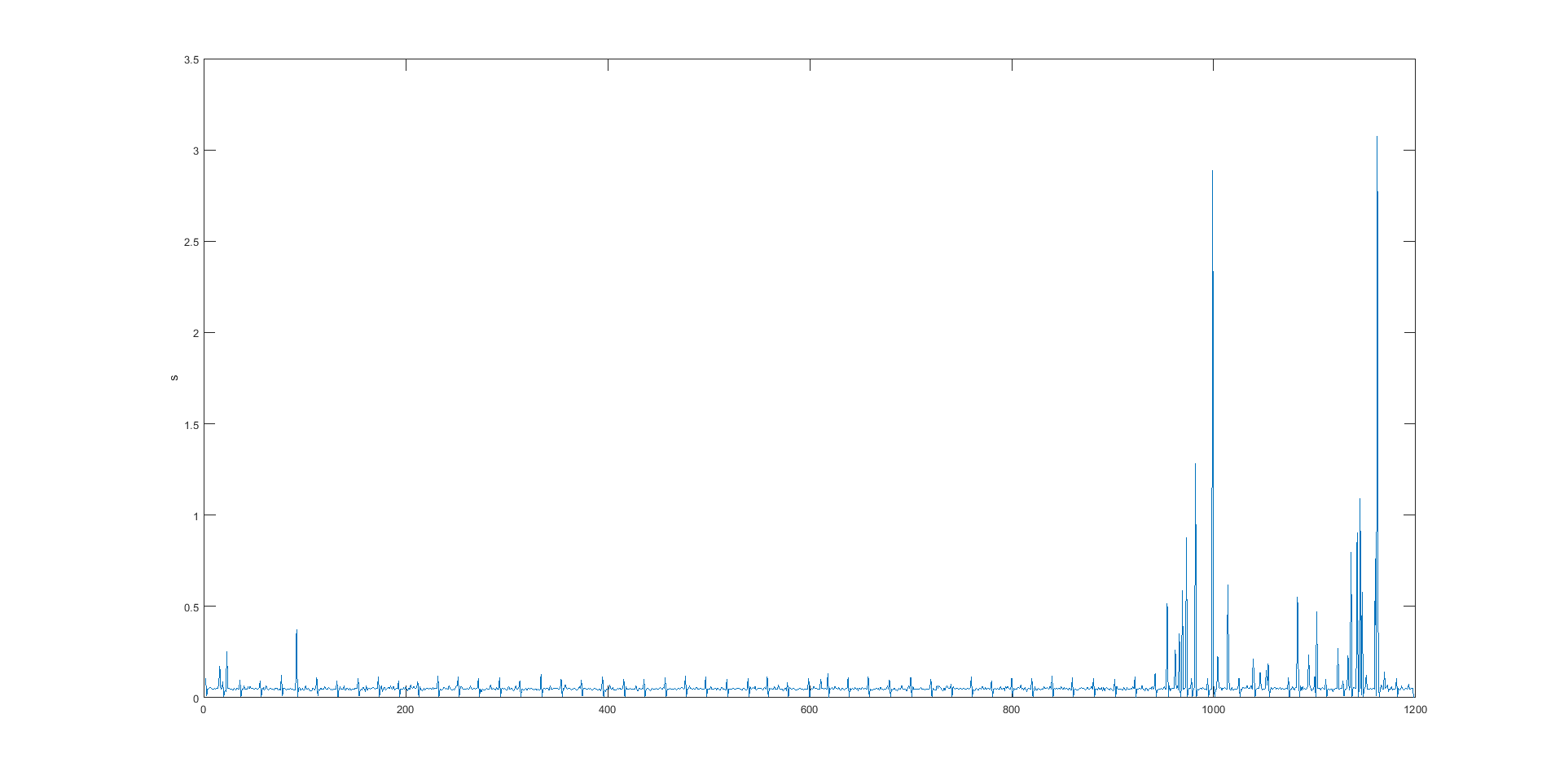 This is what InstantPeriod shows for the timer. Right side is me moving the mouse.

Eric Delgado on 30 Sep 2022
⋮
Edited: Eric Delgado on 30 Sep 2022
uifigure is not the best idea if you are looking for performance... see other posts about it and maybe you gonna use the old figure. :)
Anyway... you going to have a significant improvement in performance by turning off the "DefaultInteractivity" (it's all fault of DataTip Interaction!), "XLimMode" and "YLimMode" properties and update only "YData". See attached app made on R2021b.
And you still will have the axes toolbar for interaction, but if you disable it, it's gonna be even better!
disableDefaultInteractivity(app.UIAxes) 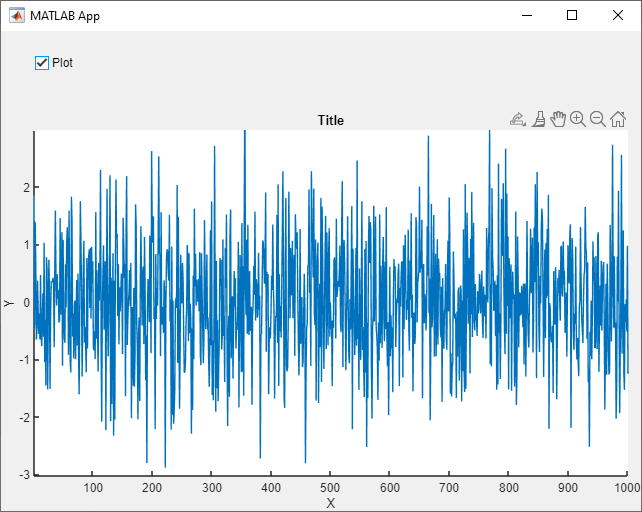 ⋮
I forgot to list it but that's actually with DisableDefaultInteractivity and Toolbars off.
I did try setting XLimMode (and y and z) to manual but that didn't appear to have an effect.
I guess I was hoping I was missing something else to disable because I don't know what else it could be checking for when I mouse over the plot.

⋮
I'm running 2022a.2021b kept crashing on me. I didn't notice any pauses in your app.
Mine is updating with a timer and I've noticed that a mouse existing on the app (not interacting, just being on top of the app) will sometimes pause the timer for apparently no reason. I think that's a different problem though because this pause is specifically happening when I mouse over the plot (I think the data line on the plot).
This is how I initialize the plot in startup function:
app.Receive1Plot.Toolbar.Visible='Off';
disableDefaultInteractivity(app.Receive1Plot)
app.ImHandles.R1=plot([0,0],'Parent',app.Receive1Plot);
app.ImHandles.R1.BusyAction='cancel';
app.ImHandles.R1.Interruptible='on';
app.ImHandles.R1.HitTest='off';
app.ImHandles.R1.PickableParts="none";
and then the plot is updated in a script called by a timer with:
set(app.ImHandles.R1,'XData',1:xSize,'YData',ydata)
I tried setting the limits to manual but it didn't stop the pause I'm seeing, and was running a tiny bit slower, I guess because I was setting the limits every time I updated the plot. I don't know what the limits are so I can't set them to constant values.
I also tried setting HitTest and PickableParts to off every time in the set command, but that didn't seem to have any effect either.

⋮
Oh that's ridiculous. That did work, thanks!