Plotting a 1D function by hovering on a 2D plot 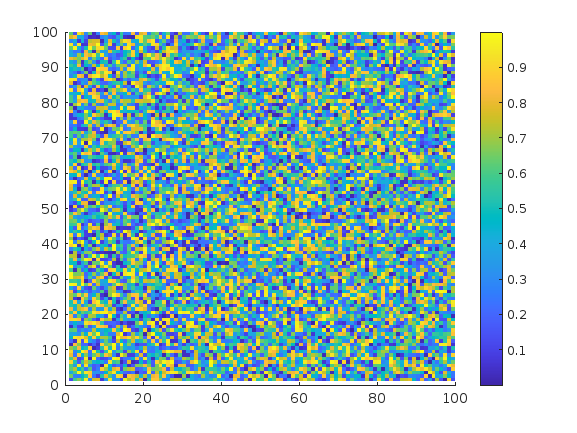 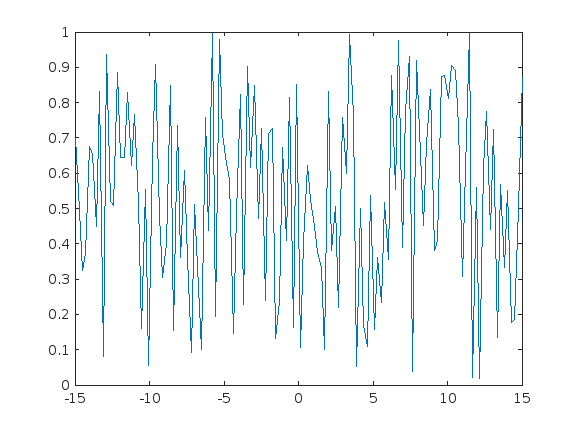 ⋮
Thank you so much for the answer!

John D'Errico on 19 Oct 2022
⋮
We all want things we cannot easily have. For example, I would very much want to see world peace. Will I ever see it? Probably not, as much as I might want it. Lacking that, how about a nice red Lamborghini for X-mas? Not gonna happen either. ;-)
Seriously, there is no tool that will do what you want in MATLAB. However, you could probably write it, with some degree of effort. You would need to set up callbacks on the plot, so that when you click on it, your code will see where you clicked, and recover the (x,y) coordinates for that point. Then it will evaluate the desired function F, and plot F, as a function of (x,y,v), with x and y fixed as a new 1-d plot. So doable. But not as anything that exists directly off the shelf. If you want it badly enough, you just need to write the code. It would require a mouse click though. I think hovering will not be sufficient.
And, yes, if I really wanted that Lambo badly enough, I could buy it. But, I'm pretty sure a Lambo gets terrible traction in a foot of snow up where I live.

⋮
A mouse click is still fine. I must admit that I searched for an easier route to just ask it here with what I have tried. My daily job is that of PhD student in STEM field and I usually don't get enough time to do a lot of such implementations. As I chose an easier route, I am grateful for whatever I get as a response. Many thanks on that regard really.