How to solve this error "Reference to non-existent field 'axes5". 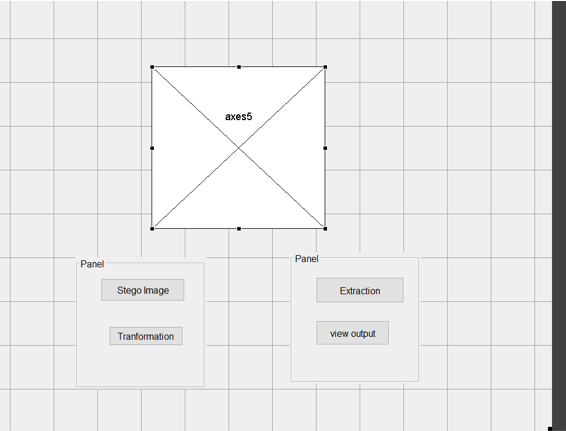 ⋮
For general advice and examples for how to create a GUI (and avoid using GUIDE), have look at this thread.

Vimal Rathod on 22 Jun 2021
⋮
Hi,
you could get the handle of the GUI element specific to the tag using the following code.
h = findobj('Tag','axes5')
Refer to the following link to know more about findobj function.
https://in.mathworks.com/help/matlab/ref/findobj.html

⋮
If a graphics object with the tag axes5 existed after the GUI was loaded from the fig file and all of the CreateFcn have been run, then GUIDE would automatically have created handles.axes5 .
It is possible that someone has been careless about updating the handles struct, and so in theory it could be the case that a line of code has accidentally removed handles.axes5 from handles. However, in my experience it is much more likely that in this situation, there is no object with tag 'axes5'
Exception: trying to manage two distinct GUIDE guis from the same GUI can lead to this situation. The handles structure belongs to the figure, so if you have a callback on a second figure, GUIDE would invoke the callback with whatever handles are stored for the second figure instead of for the first figure.
... But most of the time, the axes was either deleted by the user in GUIDE, or else the axes has a slightly different name than expected, or else the user made a mistake in the thinking about which axes was involved.