Gobert on 8 Jul 2021
⋮
Commented: Gobert on 8 Jul 2021
Accepted Answer: John D'Errico
Hi,
I need your help. See what I get when I used edit to view the steps involved into the floor function. It is a built-in function but I still want to see the mathematics on which this floor function is based on via matlab codes. Can you help? E.g., If floor (2.3) = 2. I want to see a mathematical expression that grabs 2 and/or discards 0.3 to output 2.
%FLOOR Round towards minus infinity.
% FLOOR(X) rounds the elements of X to the nearest integers
% towards minus infinity.
%
% See also ROUND, CEIL, FIX.
% Copyright 1984-2005 The MathWorks, Inc.
% Built-in function.

John D'Errico on 8 Jul 2021
⋮
Edited: John D'Errico on 8 Jul 2021
Ran in:
If you want a mathematical expression, WRITTEN in MATLAB (where it will not have been written in the actual code) this could work:
myfloor = @(x) double(int64(x));
myfloor(2.3)
ans = 2
After converting the floating point number to an integer, then it needs to be returned as a double. But that code would be better written to return a number of the same floating point class, since that would fail for single precision input. As well, for input that was already an integer class, it should not convert the result to a double. Finally, that code will fail for negative numbers, since floor(-2.3) is -3.
floor(-2.3)
ans = -3
myfloor(-2.3)
ans = -2
Negative numbers round down for floor. A simple function that will effectively work for numbers of any sign is:
mybetterfloor = @(x) x - mod(x,1);
floor([-2.3 2.3])
ans = 1×2
-3 2
mybetterfloor([-2.3, 2.3])
ans = 1×2
-3 2
As you can see, this code rounds down for negative numbers, as does floor itself.
x = randn(1,10000);
all(floor(x) == mybetterfloor(x))
ans = logical
1
No explicit cast to another class was done in that code, so it should work for any floating point or integer class. Is that how they implemented it in compiled C? Surely not.

⋮
Thanks, @John D'Errico & @Stephen Cobeldick. With my question, I now understand that the key was the MOD operation as shown below 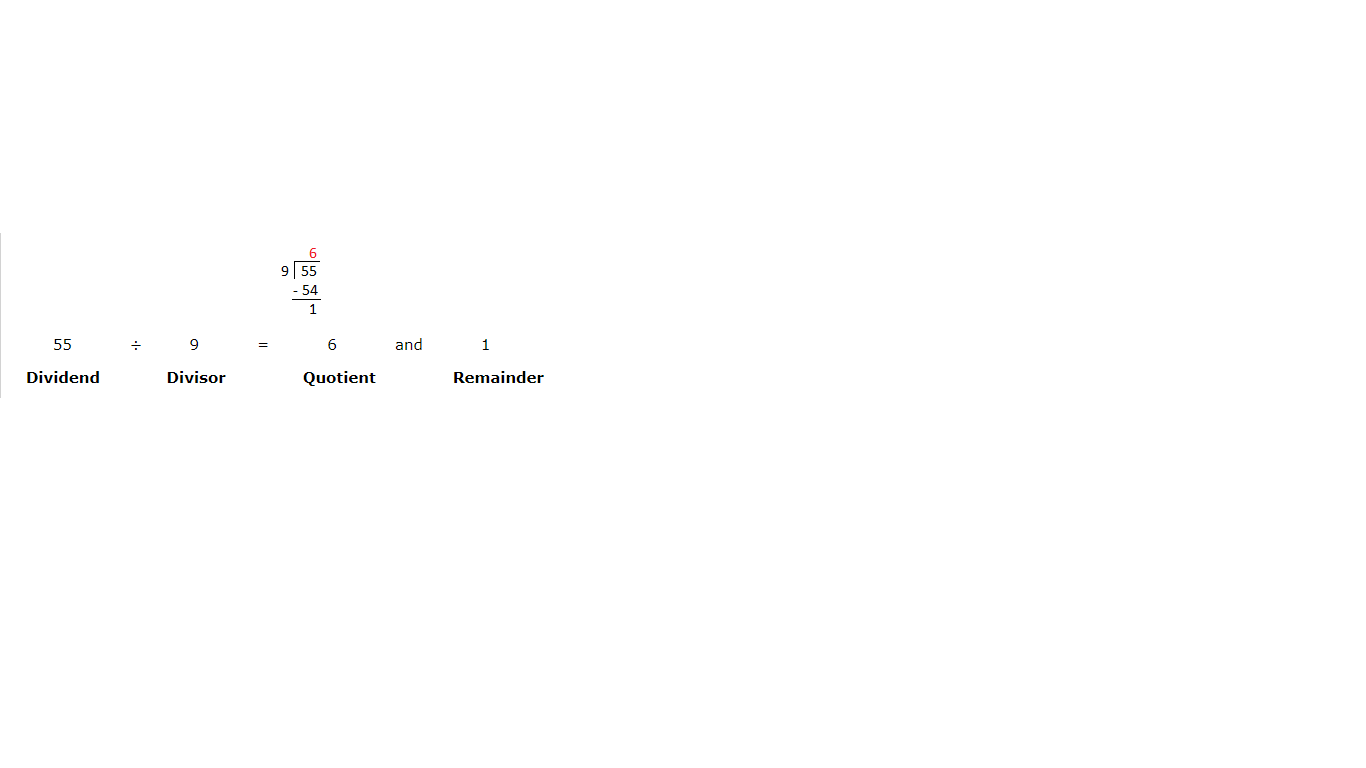 I believe that every function implemented in any languages follow mathematical expressions?

Kapil Gupta on 8 Jul 2021
⋮
I assume you want to know some details regarding the floor function. The following MATLAB documentation contains some details, you can check this out:
https://uk.mathworks.com/help/matlab/ref/floor.html

⋮
@Kapil Gupta, Thanks but Unfortunately that is not what I wanted. Here's an example of what I wanted: E.g., If floor (2.3) = 2. I want to see a mathematical expression that grabs 2 and discards 0.3 to output 2.