i need a coding to detect the cars in an images

MATHAVARAJA A on 16 Jan 2016
⋮
Commented: Image Analyst on 29 Jun 2018
My coding steps should started with screening such that which it should focus on roads, parking areas(known as asphalted zones).then, the cars should be detected in the images. currently I am doing my process using gaussian mixture model but it is used only in videos. so give me an idea to detect and count the number of cars in the images.

⋮
images means a series of images of same spot? or different images? do upload a sample image too

Walter Roberson on 16 Jan 2016
⋮
Edited: Walter Roberson on 29 Jun 2018
This is not possible as written. The distinction between cars and trucks is a legal distinction that is not the same in all countries. It is common, for example, for "mini-vans" aimed at parents to be trucks, but Sports Utility Vehicles (SUV) that might be even larger are deliberately made at the outside margins of what are legally cars for the target countries.
Likewise the distinction between car and motorcycle with more than two wheels is a legal distinction, or might have to do with the details of the engine type that are not visible externally. 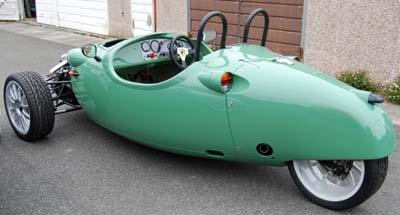 The above is a car, a three-wheeled vehicle with a 602cc engine, a Blackjack Avion. 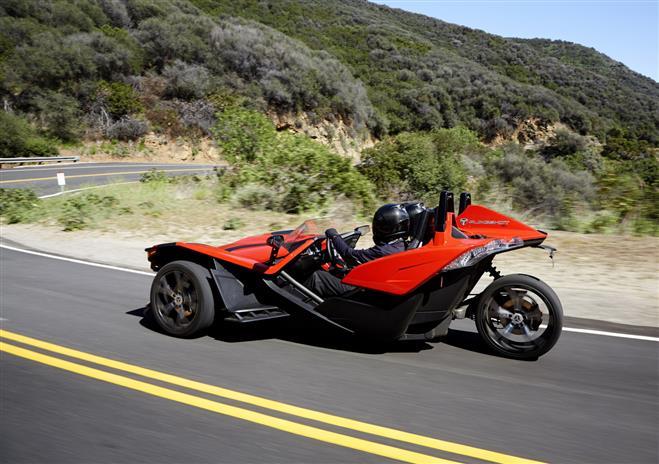 The above is a three-wheeled motorcycle, a "Slingshot"
The distinction between cars and bicycles or tricycles is a much more technical distinction, but short of putting your eye down at ground level and looking on the underside with a good flashlight, it can be very difficult for an outside observer to distinguish between the high-speed human powered vehicles (HPVs) and "concept cars". 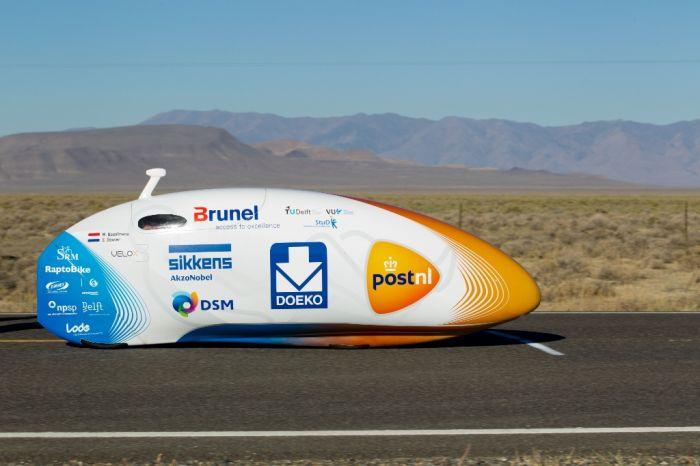 Record holding HPV. I think the above is a bicycle, but a lot of the racing HPV are tricycles and it could well be that there is an additional wheel I have not noticed.
Now consider the electric bicycle such as 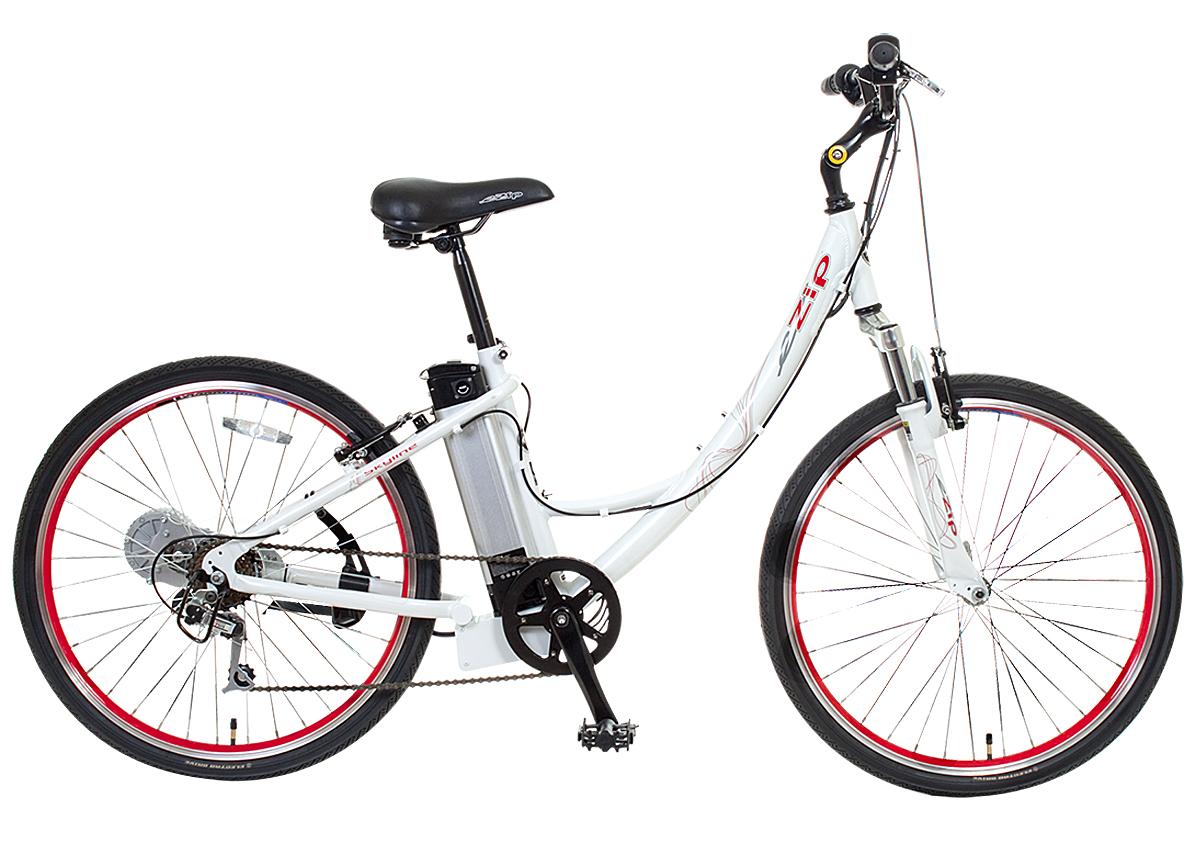 These typically have the legal status of "motor vehicle" when being driven by their motor, but the legal status of "bicycle" when being driven manually.
There are some newer designs of bicycle which use flywheels and regenerative brakes, and are completely human powered, but because they can supply (stored, human generated) power even when the person is not pedaling, some places classify them as motor vehicles and some do not.
Then we get into the whole question of wheelchairs...

⋮
Yes, believe it or not I saw a "wheelchair" going down the road in Beijing China last month where the guy had strapped two bicycles - one on each side of the wheelchair - and somehow motorized it and added a handlebar contraption to it. He was just sitting on the webbing, cruising through the horrendous traffic with the other cars and bizarre "vehicles" you see in China. They can get very creative there.

Dima Lisin on 18 Jan 2016
⋮
You can try training your own car detector using the trainCascadeObjectDetector function. The problem is that a cascade detector is sensitive to rotation (both in-plane and out-of-plane). So, depending on what you are actually trying to do, you may need several detectors: side view, front view, rear view, etc.