artemoila on 25 Jan 2016
⋮
Edited: Dima Lisin on 27 Jan 2016
I am trying to classify histological images using the bag of features method. In the exampleBagOfFeaturesExtractor the variance is used or the detection metric if a feature detector was used for point selection. I am using different feature extraction techniques and my question is how can I choose which metric(s) to use after the feature extraction.
Another similar question. when I extracted both BRISK and SURF features, I used the normalized variance as a feature metric because the variances from the BRISK features were a lot bigger than the SURFs so basically only the BRISKs were taken into account later at the classification. Was that correct?

⋮
It might help if you posted an image. 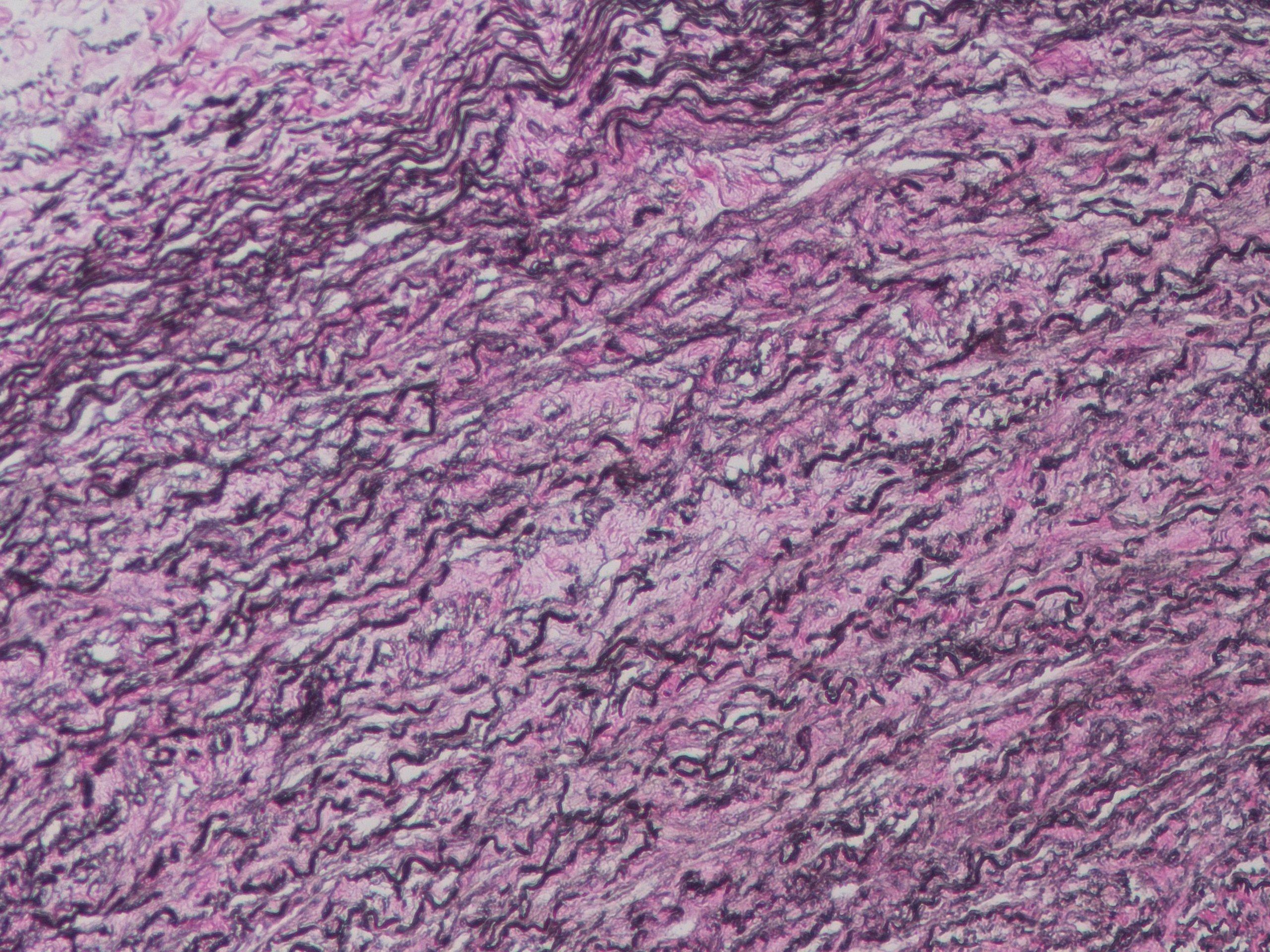 ⋮
I turned the features into double.

⋮
Unfortunately, that doesn't work. If you take binaryFeatures objects, convert them to double, and then cluster them, the clusters will not be meaningful. This is because the Euclidean distance between two such vectors has nothing to do with the similarity between the image patches that they describe.

⋮
Thank you very much for clarifying this. In the case I want to combine more than one type of features is what I did with the variance metric correct?