“Being able to contact MathWorks consultants at any time, getting answers immediately, and having our problems solved quickly was crucial to meeting our deadlines. We learned a lot when they reviewed our models and gave us guidance on how to generate the most efficient code.”

Danfoss develops products that rely on controlling power electronics with embedded software. To help meet an increased demand for its products, the Danfoss power electronics group hired new engineers and re-evaluated its embedded software development processes, which up to then had relied on hand coding. With a traditional development process and hand coding, errors remained undetected until hardware prototype and certification testing.

Recognizing the need to shorten their development cycles and reduce the number of software errors, Danfoss worked with MathWorks Consulting Services to adopt Model-Based Design, a development process for embedded software based on MATLAB® and Simulink® for modeling, simulation, and automatic code generation.

“We knew we needed a new process, but we were worried that adopting Model-Based Design would jeopardize our deadlines,” says Jens Godbersen, control engineering architect at Danfoss. “By working with MathWorks consultants, we mitigated the risk. We passed our product certification tests the first time, and reduced our time-to-market by months.”

Danfoss decided to adopt Model-Based Design to cut time to market and meet stringent quality and performance requirements for a new solar inverter in a competitive market.

They were a small team, and were hiring more engineers. Educating the team on the new process would take time. In addition, work on the new product had already begun. Model-Based Design would have to be introduced during development, and without affecting existing project deadlines.

In the new workflow, the group wanted simulation models to serve as one master source for their design. Additionally, they needed code generated from these models to be as efficient as handwritten code.

Finally, the Danfoss team needed to demonstrate the success of the new approach so that they could convince management that it would be worthwhile to invest in tools and training for Model-Based Design and expand its use across the organization. 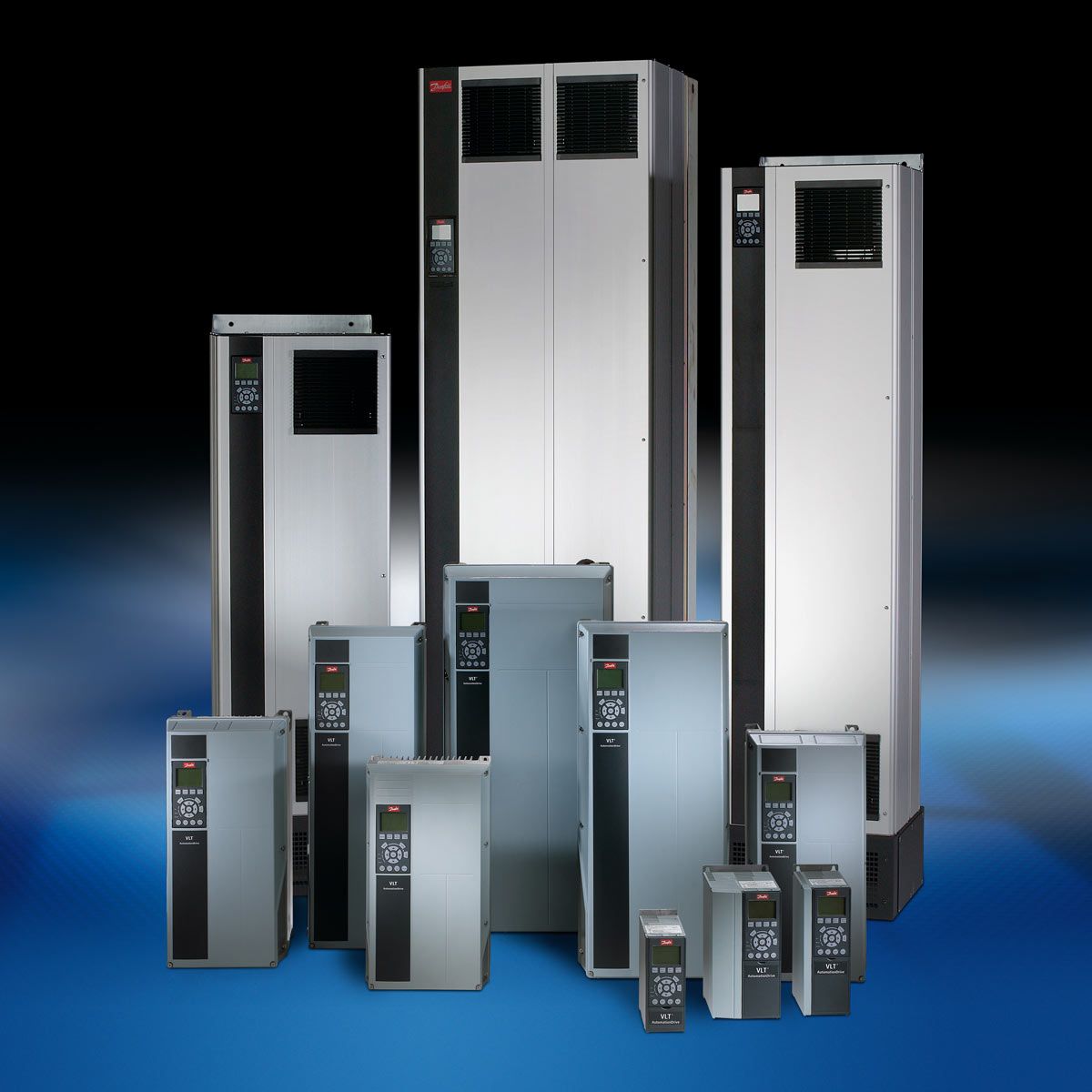 With hands-on support from MathWorks Consulting Services, Danfoss identified a plan they could follow to ensure successful adoption of Model-Based Design.

The team completed a pilot project in which they rebuilt an existing software component that had been coded by hand. For the pilot, they decided to focus on three core capabilities of Model-Based Design: modeling, simulation, and code generation.

After completing the pilot project, the team fully transitioned to Model-Based Design for development of the new solar inverter.

In weekly phone calls, MathWorks consultants advised them on the best way to get started, provided feedback on early versions of the models, and helped the team apply industry best practices to maximize model reuse and improve generated code performance.

The team completed development on schedule, and the test and certification campaign progressed smoothly due to the extensive simulations the team had performed in preparation.

Following the same workflow with more engineers, the team completed development of a second product in which they reused Simulink models from the initial project.