Backtesting is a framework that uses historical or simulated data to validate the performance of one or more trading strategies or risk models. Depending on the goals of validation, financial professionals may use more than one indicator or methodology to measure the effectiveness of financial models. 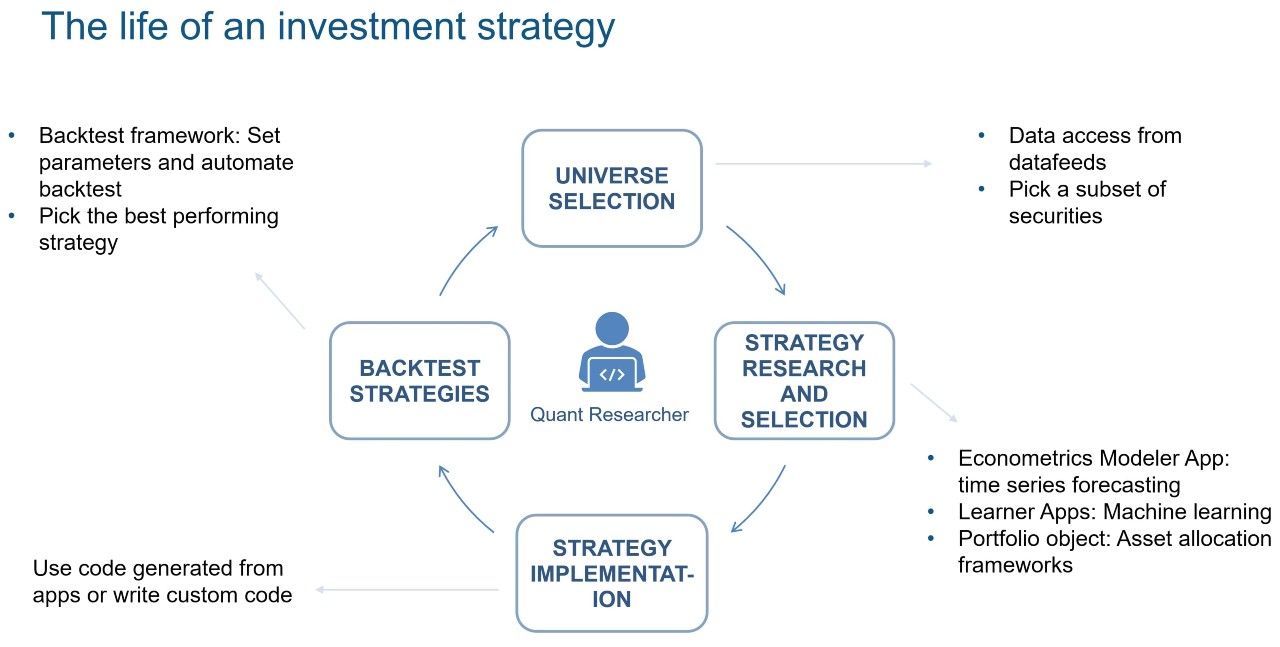 Common types of backtesting for trading include:

In risk management, backtesting is generally applied to value-at-risk (VaR) or expected shortfall (ES) models, where the approach is known as VaR and ES backtesting, respectively. Expected shortfall provides an estimate of the expected loss on days when there is a VaR failure.

Typical coverage tests for ES backtesting include commonly cited tests by Acerbi and Szekely, and Du and Escanciano. 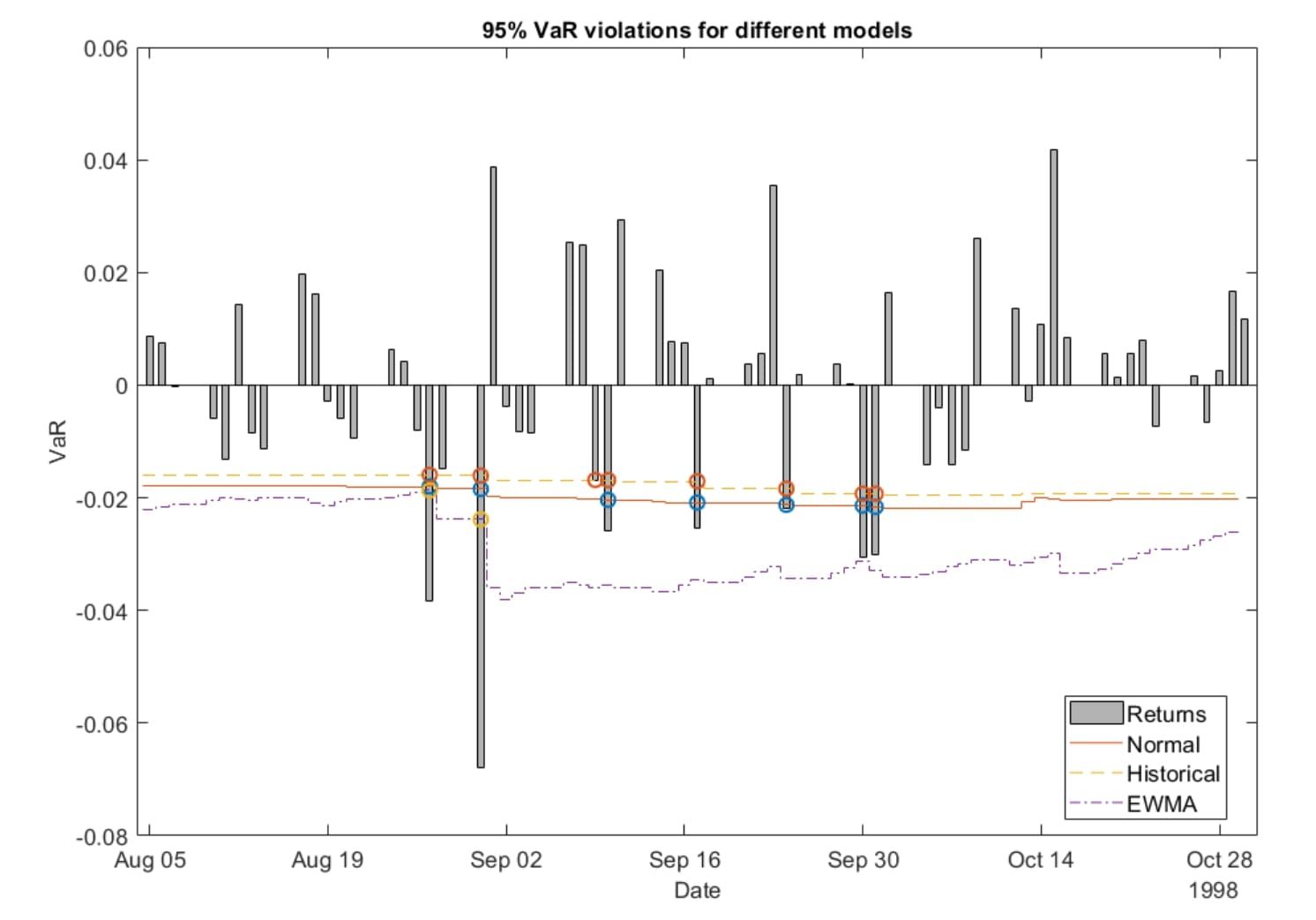 Examples and How To